Steve won the Golden Kite Award for Excellence in Fiction for his novel, "Down Sand Mountain." 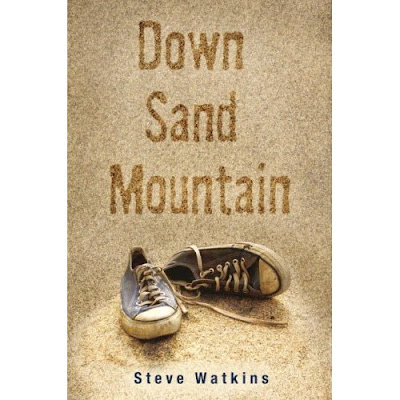 He's speaking about the moment when, as a child, he discovered that books weren't just THERE, but that they were written by people...

and that very day, he went home to write his very first book, "The Glisening Sword."

He's telling us the plot... The room is laughing! Applause for the suprise ending!

His parents made copies and distributed it to their family and friends as a Christmas present that year!


40 years later, his second attempt to write for young readers, he had better editors (that would catch things like the missing silent "t" in "Glistening!")

"I'm just so blessed to be a member of this community."

Posted by Lee Wind
Posted by SCBWI at 1:56 PM