Golden Kite Awards: A Life In The Wild 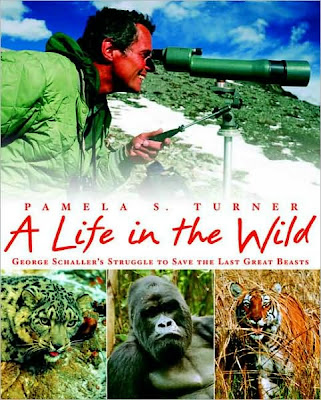 Pamela thanked George Schaller, the scientist who allowed her to profile him in her book. He was a scientist who first observed gorillas in the wild. He's now 75 years old and an active scientist and conservationists.

Pamela is donating the prize money and the profits from her book to conservation projects. How wonderful! Go great beasts!

POSTED BY ALICE POPE
Posted by SCBWI at 1:34 PM