SCBWI Success Stories: How I Did It 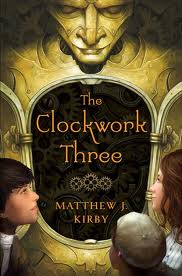 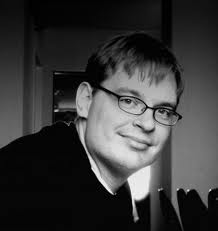 After seven years of continuous rejection in the adult writing world, Matthew thought about how many of his joys involved children. That's when it seemed clear that he should be writing for kids. He began to google and look for an organization that could help him do just that, which is how he discovered SCBWI. His publishing connections started with his regional chapter in Utah, where he connected with his agent.

One of Matthew's biggest mistakes is that he almost gave up when he met his agent. Meeting him gave Matthew the burst he needed to keep going.

A great piece of advice Matthew received was to give himself permission to treat writing like a career. 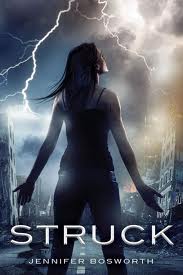 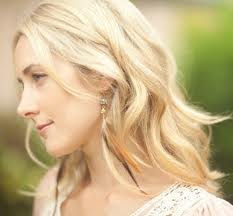 Jennifer says the theme of her journey has been, "Fake it 'til you make it." Jennifer took what she learned from writing screenplays, and the idea of high concept, and used it as she wrote her debut novel, STRUCK.

Jennifer had an interesting strategy to her pitch: she listened to a song to get her psyched beforehand. She had ten minutes to pitch.  She only took about one minute to talk about the book and she used the rest of the time to have a conversation, and ask questions.

Since, her involvement with SCBWI has started. "This organization is so great because it gives you a community of people who understand." 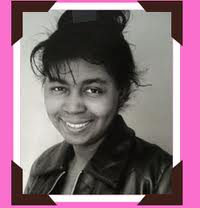 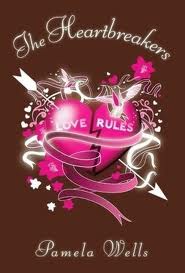 Pamela's story starts in college with a guy. A guy who broke up with her. She wanted to tell her story. So she began to write it, pouring the story out on the page. In writing her story, Pamela didn't realize many of the rules, but she met with an editor at an SCBWI conference who was interested, and it snowballed from there.

Pamela is the bestselling author of the HEARTBREAKERS and CRUSHES. The movie adaptation of Heartbreakers is scheduled for release in 2013, starring Selena Gomez.

Pamela suggests writing the book you would write for free and you can't lose. 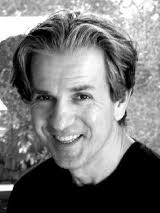 In 2006, Eugene received a Tomie de Paola award at the SCBWI winter conference. Since he's had great success include receiving a 2012 Newbery Honor for BREAKING STALIN'S NOSE.

Eugene says he started with beginners luck. "If you write to please other people you won't get published." Eugene believes publication can't be the goal. You need to write for yourself. You will get an agent, you will get an editor if you write something that will resonate with readers.

"Don't stand in the way of your intuition."