Jordan Brown is a senior editor at HarperCollins Children's Book with two imprints under his proverbial belt: Walden Pond Press and Balzer + Bray. His authors include Jon Scieszka, E.L. Konigsburg, Frank Cottrell Boyce, and Anne Ursu, among many others, and books he's edited have been bestsellers and award-winners. (He's kind of the bomb, people.)

What he's looking for: "great characters and really strong voices--the RSTLNEs of literature," as well as "new stories told in old ways, and old stories told in new ways."


"I'm in the business of publishing authors and not books," he says.

Not only does he have to love a book in order to take it on, but he also has to see a market for it. Those two things are inextricably linked.


A smattering of Jordan's books: 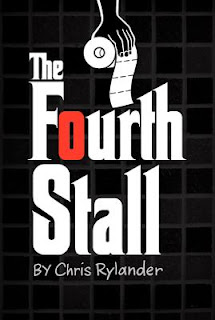 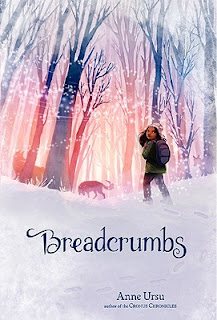 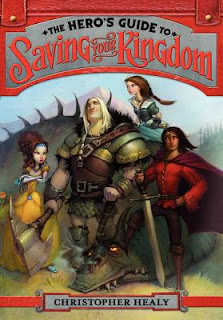 On voice: "Voice for me is how a writer makes a character's specific experience and perspective relatable to a reader... We only care about those things as much as the character does, and as much as we care about that character."


On the attributes of successful writers: The knowledge that what the editor wants and the author wants is essentially the same thing. "The people I like working with best know we're pushing in the same direction," he says.

"The interplay between the author and editor ... is my favorite part of the process."

On the digital horizon: "We've coasted (with print) for about 500 years now. But now this is the first time that doesn't necessarily define a book."

The first time he saw a Kindle, he was excited. If you buy an e-reader, it means you want to buy books.

"When I was a kid, I wasn't the biggest reader in the world. A lot of things that turned me off were the thickness of the book and size of the type. But the 8-year-old in me got excited when he saw a Kindle and realized that every book was the same thickness and you could make the type size anything you wanted."

Kids today are living in a world where your entertainment works for you--it's not necessarily about the physical object.

Ebooks are going to get better at what they do, and print books will evolve.


What makes a book enduring? "I feel like there are a lot of core stories and core experiences of middle grade and teen literature. That moment we realize the authority figures in our lives, our parents, are not infallible.

The books I like the best are where somebody's taking one of these core experiences and putting their own spin on it. The tools change, the environment changes, but I feel like there are these enduring stories that are told. It makes it relatable no matter what era you're reading in."


Posted by Martha Brockenbrough at 10:11 AM