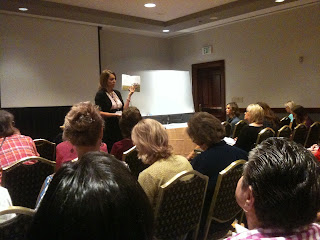 Bonnie Bader, Editor-in-Chief of Early and Beginning Readers at Grosset & Dunlap is also the head of the U.S. arm of Fredrick Warne, which publishes Beatrix Potter’s Peter Rabbit, Flower Fairies, and Spot. At Grosset, Bonnie oversees all of Penguin’s leveled readers, which fall under the imprint, Penguin Young Readers. In addition, she is starting up an 8x8 picture book program, and a beginning/early chapter book program which will launch in 2013. She continues to edit and oversee several series including Hank Zipzer by Henry Winkler and Lin Oliver, Katie Kazoo Switcheroo and George Brown, Class Clown by Nancy Krulik, and Frankly Frannie by Amanda Stern. Upcoming series include Almost Identical by Lin Oliver (Fall 2012) and The Magic Bone by Nancy Krulik (Summer 2013). Bonnie is also a member of the SCBWI Board of Advisors.


Bonnie has been at Penguin for 11years.  Their nonfiction series have been doing so well, they want MORE nonfiction as soon as they can get it.

She’s reviewing what they’ve done already and sharing their plans to expand nonfiction.

Some examples of the non fiction books she publishes: 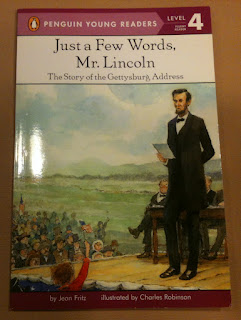 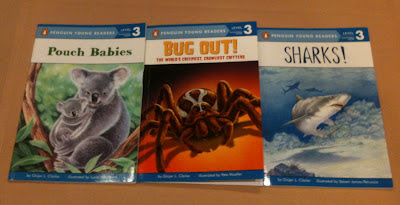 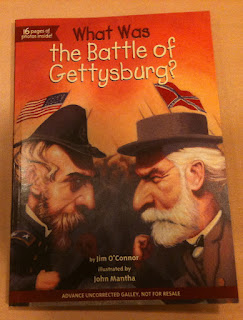 They have the Penguin Young Readers, Who is, Who Was, the new “What Was” and ideas for new geography and science series.

Bonnie’s also written a few of these nonfiction titles, like an upcoming book on Christopher Columbus.

Some highlights of her suggestions:

Kids want the information delivered in an interesting way

You have to find your voice when you are writing nonfiction

You can’t tell every little detail

She covered sources, timelines, curriculum, and even had the packed room do an exercise – she passed out very dry information sheets on The Giant Water Bug and challenged us to write the opening of a book for kids about it, challenging us to show our non-fiction voice.

Then Bonnie read the opening of the Giant Water Bug section of "Bug Out: The World's Creepiest, Crawliest Critters" by Ginger Clark that they had published.  It was seriously ICKY.  And great!

The room was buzzing with inspiration and ideas, and you can tell there’s going to be a lot of non-fiction happening!