I highly recommend listening to Jon Scieszka whenever he speaks, but especially when he's with agent Steven Malk! As funny as I'd hoped, their session called: No Holds Barred: An Agent and an Author Give Outspoken Advice on Writing, Submitting, Promoting and Everything in Between, was great. 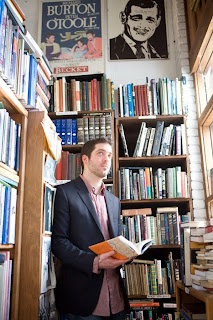 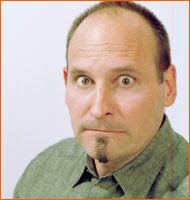 I think one of the best points was when Steven talked about making career choices. He suggested that author should find a career they'd like to aspire too. It's not about money, but about business choices that most reflect your goals. Jon said that he didn't fully understand the importance of having a plan until he started working with Steven who helps guide him in the right direction.

The back and forth between the two was hilarious! Soccer shorts, The Three Little Pigs Christmas... the jokes kept it lively. 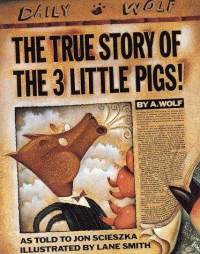 Steven offered some steps toward success, starting with the most important: Write a Book. He suggested learning about the classics and had handouts. Read across the genre to form a bigger picture and foundation.

The talk was really inspiring! Be sure to check them out whenever you can!
Posted by Suzanne Young at 3:05 PM