﻿
﻿
Awesome author Laurie Halse Anderson closes the non-Intensives portion of the conference with a keynote address.

I would not be a published writer if it was not for SCBWI, Laurie says. Lin and Steve has created a sanctuary for writers with SCBWI.

Her first bit of advice: You should all move to central New York. Land is cheap and the weather is crappy--there's nothing to do but create. (Note: her website is madwomanintheforest.com.)

Giving scary speeches is very much like writing books, she says: The only way out is through.


Do I dare disturb the universe?

Art disturbs the universe she says and artists dare to create.

She feel like American culture exists to make rich richer and rob the rest of joy and dignity. People feel tired and defeated; melancholy.

In her 30s, she had done everything she had been told to do. She went to college. She got married. She has babies. She had taxes. She didn't run with scissors. And she was sick and depressed and miserable (much like Judy Blume). At that point, the seed of her art was spinning in her sole. The straighforward pathway had been lost for her. She knew she had to change something.

She started to write, she says, badly. Things like a 7000-word picture book about the tooth fairy with nothing original in it. And it made her feel better. And she found friend at SCBWI where she learned:


The study of craft

The art of revision

Laurie quotes Bruce Coville: If you don't jump, the wings never come. For her, the wings were there. She found light and love. And, she says, she also worked her ass off because a creative life demands dedication and discipline.

Writing, she says, forces you to be alive, and being alive can really hurt. Writing stirs up demons, memories and dust.

Laurie says we sometimes seduce ourselves into thinking that writing-related activities are writing. It's easier to blog about writing than to actually...write. It's hard to write because writing disturbs the universe.

Lauris says your muse is you--it deserves love and tender care. Know that a very good portion of what we do is magic. Hold onto that magic and remember to have fun (and that discipline can be fun). And remember, writing is not about the destination or even about the publication. It's about walking the path. She urges the crowd to go forth laughing and disturb the universe. 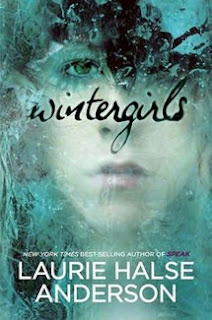 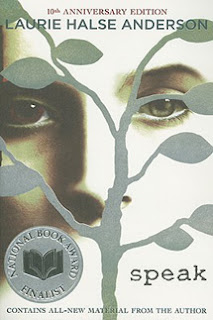 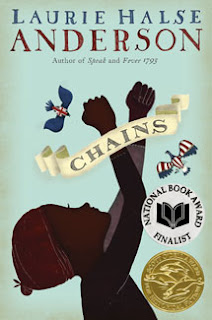