Laurie Halse Anderson: Ch-ch-changes!: A Look at How My Writing Process and How the Publishing World has Changed in the Last 15 Years, and What Writers Need to do to Stay Fresh and Vibrant 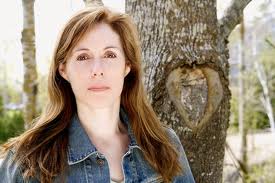 Laurie Halse Anderson is the award-winning author of many books for kids including SPEAK and CHAINS, both of which were National Book Award finalists. Her 30th book is coming out in January. 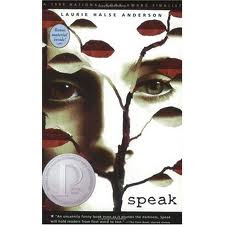 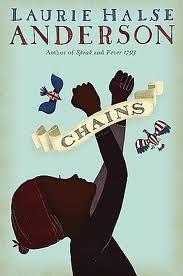 On Sept 7, 1992, the day Laurie put her child on the bus to first grade, she gave herself five years to get a book published. It took her four years. She said she should have given herself ten.

Laurie knows herself, knows her place in the world, but she is at a new point where her shell is starting to crack because things are changing in her life.

When thinking about our careers, we have to realize there is fluidity, that things are always changing.

The Internet is a bit of a trickster God for those who are creating. There is great benefit, like the ability to do research. Also the ability to have relationship with a community of writers, teachers, librarians, and especially readers. But the Internet is also the devil. It's a rabbit hole you get sucked into. It's a great procrastination tool.

The Internet also allows you to delude yourself: I'm doing this for my work. Take time on the Internet and use it directly and effectively instead.

Another reason the Internet is dangerous for us is that it's really easy to get beat up on the Internet. Avoid googling yourself.

The process of the writing doesn't get easier. Each time Laurie writes a book, she adds more craft tools, but with each book it's one she hasn't written before. She's never done it.

Laurie is now more aware of what time of day she writes well, as well as how much physical activity she needs to create. Knowing these types of things about herself helps. She also became more savvy with the business-side of writing. 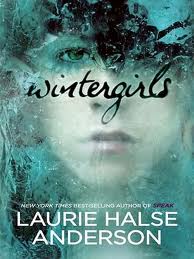