Deborah Halverson: Setting, Wherefore Art Though? The Surprising Benefits and How to's of Setting in YA/MG Novels 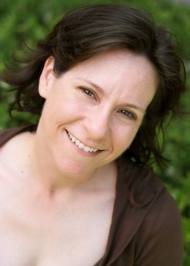 Deborah Halverson is both an independent editor and author of books for kids including a young-adult and middle-grade novel, a picture book, as well as Writing Young Adult Fiction for Dummies.

To often the setting is short changed in preference to getting the action and dialogue in there. We miss the opportunity to deliver a sense of place.

A story without setting is a bit like a movie where the actors only move in front of a blue screen.

Setting and character go hand in hand, and it should be a key in younger middle-grade through older young-adult novels. It enhances character and plot, making the story more satisfying. It engages the senses and gives your character something to react to.

Four Elements of Setting
Each of these elements allows you manipulate your characters and story. Setting can deepen character. Your setting will influence your characters thoughts, words, and actions.

Deborah encourages all of us to ditch the generic (except when you're drafting). When revising that second, third, forth time...use your creativity.

"Hi," he said, using his vest pocket to turn the filthy doorknob. "You're new here, aren't you?

The second gives us far more about both setting and character.

Deborah also suggests giving your setting a job. One example is HOLES by Louis Sachar. The setting is used to punish the boys.

Think of ways to make the setting (like schools and bedrooms) seem a little less familiar by: 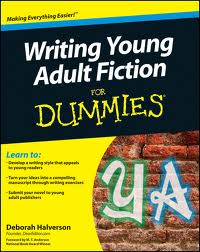