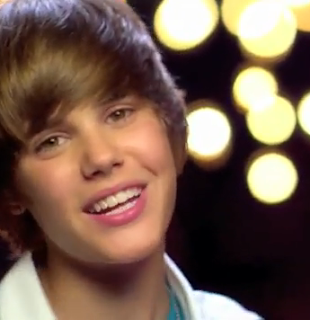 It's almost Justin Chanda's first year anniversary of being the publisher of Atheneum and McElderry. According to friends, Justin likes Rod Stewart, hanging wall calendars, and swearing, but he LOVES children's books.

Lin: Tell us about your imprints.

The three imprints Justin is in charge of—Atheneum, Simon &; Schuster Books for Young Readers, and McElderry are all separate but do interact. Justin takes a moment to reiterate what he brought up in his session yesterday, that "commercial" is not a bad word and not always separate from literary.

Books for Young Readers is the "commercial" imprint, and yet they just won a Printz for THE MONSTRUMENTOLOGIST. BFYR publishes lots of series, teen, picture books. It publishes Scieszka and Haddix, too.

Atheneum is the "literary" imprint, the Newbery maker, the home of THE HIGHER POWER OF LUCKY and KIRA-KIRA. And it's also the home of OLIVIA, which has achieved great commercial success.

McElderry is considered a boutique imprint with a small list. Specializes in poetry and high concept literary fantasy like Cassandra Clare, or YA like Ellen Hopkins.

The imprints do interact, but as far as submissions are concerned, it's not the best idea to submit the same thing to all, there should be a reason why you submitted to one, like Atheneum, instead of blanketing all the imprints. It shows them you aren't doing your research.

Lin: If Martians landed in Century City, how would you describe the creative climate of children's books?

Justin: Does the Martian speak our language? Or is it clicking?

His answer on the state of the business, e-books, and why his editors' faces melt (from love, not Martian death rays, can be read here.)

"If everyone writes to the trends, the vampires win."

"Eventually trends end, we're interested in what is new."
Posted by Jaime Temairik at 9:52 AM