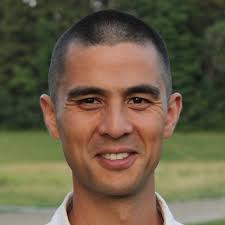 Jason Chin is the author and illustrator of many critically acclaimed picture books, including Grand Canyon, which received both the Caldecott Honor and Robert F. Sibert Honor in 2018.

Many of Jason's books have an expository writing style but he introduces a narrative in the art. Jason says, "When I learn about science I spend a lot of time visualizing what I'm learning." It occurred to Jason to put those visual ideas in his books. It also makes abstract things visible to kids. The narrative helps kids to turn the page. When there's a story, it makes you want to turn the page to see what happens next.

Finding the character of a place is the visual equivalent to finding the vital idea (in nonfiction). It's something Jason works hard to discover.

Even within the expository writing, it's still necessary to find the theme.

Jason's next book is called Nine Months written by Miranda Paul, a picture book that chronicles the development of a baby from embryo to birth. 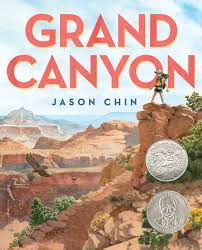