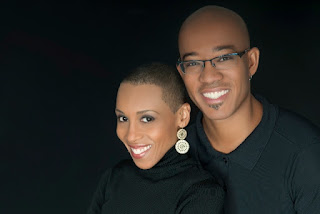 Okay, this keynote rocked. But I must admit, this blogger is partial. Andrea and Brian Pinkney played a huge role in my personal journey as a book creator. I reached out to them as an unpublished illustrator many years ago, which is what led to my first book contract. I've come full circle here.

Their keynote was transcendent—inspiring, humbling, yet uplifting. Their talk alternated between process and dramatic storytelling (and singing and drum playing, too!).

An especially poignant moment came when Andrea read a letter she'd penned, entitled A love
letter to my friend, Diversity. In it, she broke down the meaning of diversity, defined it, praised it. She spoke about some of its challenges, that diversity is big, scary and complicated—but necessary. Hopefully not a trend to be forgotten about once the publishing industry moves on to the next big thing. She signed her letter: Your Devoted Follower, Andrea Davis Pinkney. Attendees were encouraged to write their own letters to Diversity commitments, to tuck them away for a year, and use se them to gadge growth.


Titles discussed included The Red Pencil, A Poem for Peter, books written by Andrea, Brian's Max Found Two Sticks, as well as many of their collaborations. 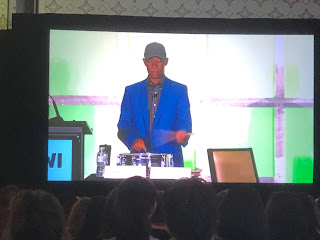 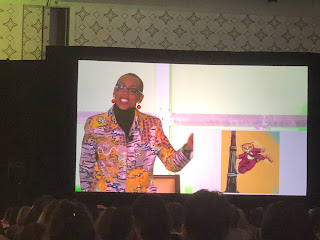 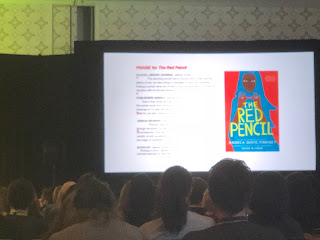 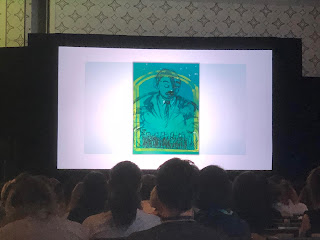 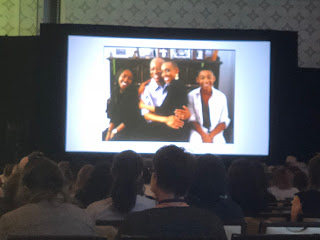