And Then There Were More: Series

Author and agent Ammi Joan Paquette of the Erin Murphy Literary Agency talked with us about the art of writing a series.

As an author, she's written the Princess Juniper middle grade series, and the Two Truths and a Lie nonfiction series co-authored by Laurie Ann Thompson. (She also writes picture books and gives a strong impression of being an immortal, all-knowing being when it comes to children's literature.) 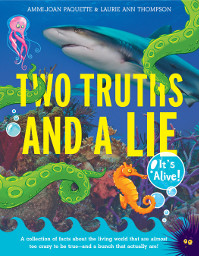 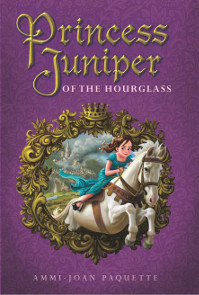 Here are a few highlights from her incredibly useful breakout session.

Why write a series?

Joan gave us four reasons to write a series: You can tell a larger story. You can make the most of your created world—that took a lot of time and energy, and you can carry it on further with a series. Kids love them, especially in the MG age. And why not?

Princess Juniper was her first plunge into series, followed by Two Truths and a Lie--connected nonfiction books that don't carry on a single story.

She gave us an overview of categories:


There are also genres:


They come in numbers:


How do you know your book might be a series ?


How do you query an agent with one?

It makes an agent nervous to be pitched on a series that's all done or mapped out. Publishing isn't a sure thing. Best bet is not to write the whole series ... yet. Here's a handy phrase: "This is a standalone book with series potential."
Posted by Martha Brockenbrough at 11:51 AM