Sarah Davies: Writing and Selling for a Global Marketplace 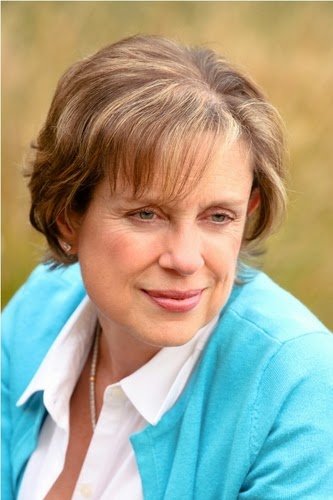 Sarah Davies is a literary agent at The Greenhouse Literary Agency.

She has deep experience in this business, both as an editor and an agent. For more than 25 years, she was a publisher in London, working with the likes of Judy Blume, Meg Cabot, and Karen Cushman. Her agency, launched in 2008, is based in both the U.S. and London. She considers both the U.S. and U.K. her domestic market, and represents writers in both places, although most clients live in the United States.

Greenhouse's affiliate Rights People is the top seller of international rights in the business. Being international is part of the agency's DNA.

She gave us a detailed talk about the international aspects of publishing, which she finds "quite exciting." She also walked us through the anatomy of a complicated deal simultaneously struck on both sides of the Atlantic.

Some excerpts from her remarks:

Why care about foreign sales?

These sales mean more income for writers. The biggest contenders are Brazil, France, and Germany. Your advance can equal or exceed a U.S. advance. They can also lend prestige and profile.

Territory is where all negotiations begin, she said. Publishers want as much exclusive territory as they can get for as little money as possible. Her agenda as an agent is different, but there are three types of territorial contracts she can make:
When a sale happens, percentages are divided. If Greenhouse sells for you, as opposed to your publisher, you will end up with a bigger percentage.

In terms of book publishing, all sales play into making your brand and your book bigger, she said. Buzz goes on internationally and nationally. And the book business is a small, interconnected world.

A book called HALF BAD by Sally Green holds the record for foreign sales: 40 countries before it was even published.

On how books get buzz (a few of her observations):

She told us about some "shadowy figures" known as book scouts who live in NYC and London network with agents to find the hottest upcoming properties. They usually represent foreign publishers and film clients. "They are desperate for early information and hot tips," she said.

Book fairs also spread buzz—Bologna and Frankfurt (which is all books, not just children's books).

Learn more about The Greenhouse Literary Agency
Posted by Martha Brockenbrough at 12:15 PM