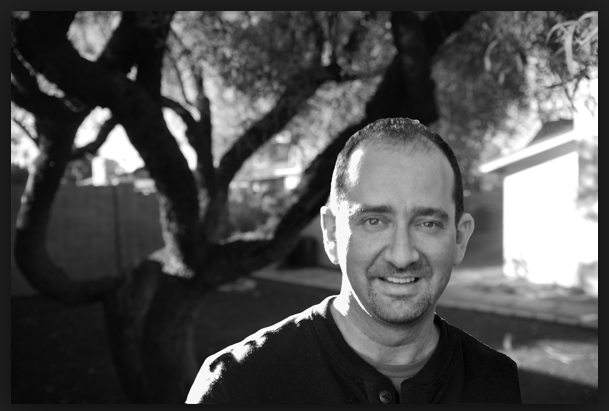 Bill Konigsburg won the 2014 Sid Fleischman Award for his funny, heartfelt, and unexpected book OPENLY STRAIGHT. He also wrote OUT OF POCKET, and his book THE PORCUPINE OF TRUTH comes out next summer from Scholastic/Arthur A. Levine Books. 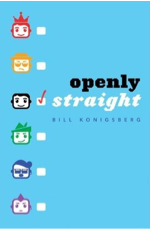 He spoke to us about errors to avoid in dialogue.

He started off the program with a dramatic reading of bad dialogue, to uproarious laughter. Here's a somewhat accurate sample (it's hard to type while giggling).


Bonnie: "A truck just ran over our dog,"

Bonnie: "If you hadn't lost our money gambling, none of this would have happened."

What made Bill's dialogue spectacularly bad were the data dumps, the literal articulation of emotions ("I'm angry," she said.) The characters said each other's names repeatedly, and they told each other things they already knew.

Here are some of his very entertaining sins.

(Also! You're not allowed to use the word ejaculated (as a synonym for said, dirtybird). "Said. That's it. You say things," Bill ejaculated said. The word said becomes invisible, and that's really good. People are allowed to scream once every 80 pages.

Deadly Sin 1: Overuse of slang. When he uses slang, he tries to use words that last. So, expressions such as "This happened" will sound very strange soon.

Deadly Sin 2: Movie Speak. There is life and there are movies. He reads manuscripts that swerve into melodrama really fast. Beware using TV and movies as your source material for dialogue. Go eavesdrop on real people. "Go to a coffee house or a cafe or Burger King. Take out your phone and quietly press record. Record people speaking for 30 seconds. Go home and transcribe it word for word."

You'll notice that people mostly speak in unfinished thoughts and sentences. They do not stay on topic. "I want my novel to be more coherent than that," he said.

Deadly Sin 3: Backstorying. Characters who know each other don't drop a lot of backstory into dialogue. TV sitcoms do, but books aren't sitcoms.

He had some really sharp observations: When people know each other well, they get less polite. They also have shorthand for things, and tend to refer to past events in as few words as possible.

Also, he's a fan of quirky dialogue: "I want to read a lot of scenes where people say weird stuff. I want [the emotional content] all to be in the subtext."