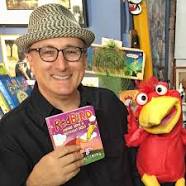 Barney Saltzberg is a writer/illustrator and musician. He has written and illustrated close to fifty books for children, including the best-selling Feel and Touch series, which has over one million copies in print.

What is a successful picture book (professionally and personally)?

Barney believes the rhythm of a page turn is so important. It's like music. Also the element of surprise. He wants to write a book that resonates every time.

Picture books are often placed in different categories whether more commercial sales or school and library. What considerations do you make when writing your books?

Barney says he doesn't think about that when he writes the books that I write and the marketing department and schools find where it fits.

On ways you get feedback on your work:

You have to be careful of who you share your work to and at which stage. While Barney did have a critiques earlier in his career, he now has authors/illustrators that he turns to for feedback when needed.

Barney tries not to go into the book store a lot. There are times he see another book and thinks, Wow, I wish I wrote that. As writers, we're trying to find our voice but if we compare ourselves with others, it's going to be a problem.

People like to classify picture books (boy books/girl books). How do you feel about that?

"We live in a world where Toys R Us has a girl aisle and a boy aisle and it drives me nuts."

Barney's next book is called WOULD YOU RATHER BE A PRINCESS OR A DRAGON? Barney's answer is that you can be both. Barney thinks parents will have some issues with this one. 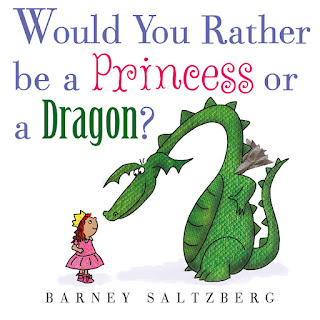 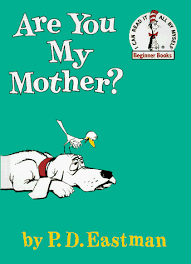 ARE YOU MY MOTHER? by P.D. Eastman

"I remember thinking it was hilarious when I was a kid."

When getting feedback that Barney doesn't think works for him, he always takes the opportunity to sleep on it first before reacting and making a decision about it.

Don't wait for inspiration, make yourself go to work every day.