Neal Porter is the publisher of the Neal Porter Books imprint of Roaring Brook Press. He has been in the book publishing business for decades. His work has spanned both the editorial process and the marketing departments of the industry. Neal has worked with a number of Caldecott Medal–honored illustrators, including Eric Rohmann, Ted Lewin, Laura Vaccaro Seeger, and the 2011 Caldecott Medal winner, Erin Stead, in her book A Sick Day for Amos McGee. He received an Eric Carle Honor in the category of Mentor in 2015.

Neal starts off his breakout session by saying that he's actually re-named his speech, "Three Reasons I Love SCBWI" 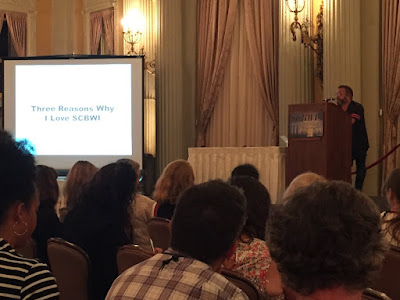 And tells us in some depth about publishing "The Iridescence of Birds," a picture book about Henri Matisse, written by Patricia MacLachlan and illustrated by Hadley Hooper. (The SCBWI connection? He and Patricia we speaking about it at a SCBWI Summer Conference and when he asked her what she was working on, she said 'I just wrote a picture book no one will ever publish.) Well, Neal did! 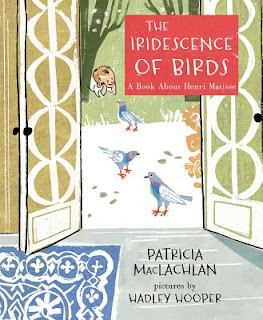 He also describes the story behind his publishing Antoinette Portis' "Best Frints in the Whole Universe." 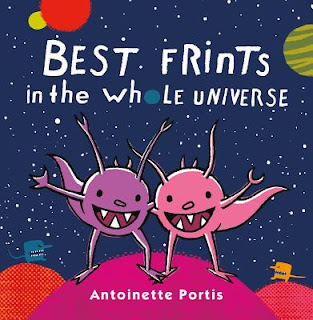 Antoinette is actually in the audience, and Neal calls her up to to do a short interview within the session, which is proceeded by Antoinette reading it out loud to us…  They discuss some of the editing process for the book - about the emotional exchange between the characters and some of the story beats.

Neal finishes his presentation about books he discovered at SCBWI and then published with Miranda Paul's "Water is Water" (he met Miranda at a 2012 SCBWI conference critique.) 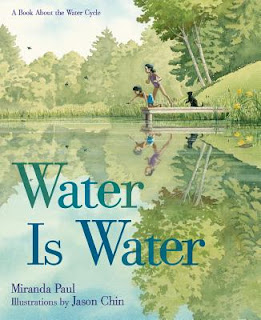 Miranda is also in the audience, and Neal calls her up as well! They discuss the process and evolution of the rhyming nonfiction picture book. Neal shares Miranda's cover letter that she submitted with the manuscript, and he tells us his ultimate litmus test, the question he asks himself all the time:

"Do I have to publish this book?"