Jon Klassen – Finding Yourself in The Work

Canadian Treasure Jon Klassen, author/illustrator of award-winning picture books as well as the illustrator of many great chapter books, is here! He is quick to clarify he's not going to talk about how to find your style:

How you work on something isn't the same thing as your 'style':

"Style is mysterious and shouldn't be opened, at least not by you...

Don't think about it.

Take care of the machine that makes it, so you can get better at making your work..."

Don't Think About Yourself At All 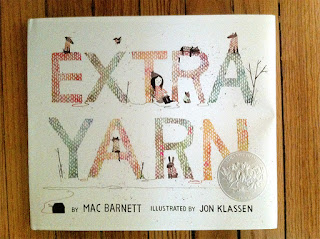 Jon recommends treating the project as something outside yourself.

Some of his favorite artists subscribe to this particular work ethic:

Agnes Martin, who says "The worst thing you can think about when you're working is yourself."

David Bowie, when asked by a reporter how cool it was to be a rockstar with a crazy successful album, said it's not David Bowie who's successful, it's the character Ziggy Stardust! Jon says Bowie needed a character first to get into his work, which let him not have to ask what would "I" do, but what would Ziggy or the Thin White Duke do. 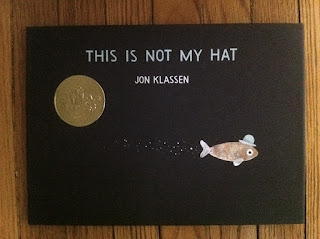 Another great idea from Jon:

Treat your brain the way Pixar treated computer technology, do your best work with the resources you have at that time.

When first starting out, Pixar had hundreds of ideas for stories, but computer animation made everything look stilted and plastic and non-human. Instead of fighting their technology, Pixar embraced the limitations by animating things that were naturally plastic-y and clunky: 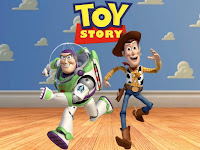 Similarly, Sendak's dummy for WHERE THE WILD HORSES ARE had tons of horse drawings in it, but Maurice hated drawing horses! So his legendary editor Ursula Nordstrom asked him what he would enjoy drawing and Maurice said he didn't know, but he liked drawing THINGS... 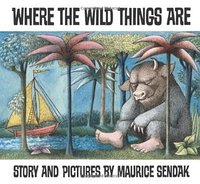 Jon describes how he went from being a grumpy animator who only wanted to draw rocks and chairs, to a picture book author/illustrator who enjoys creating characters outside of himself who can 'write' their own lines. Jon mentions he felt like his voice as a narrator is similar to that of a drunk P.D. Eastman, but when he thinks about the characters acting in a play—spouting their own lines, not his—he's able to take himself out of the equation and make something good.

You are not in control of almost any part of this process, Jon says, except for keeping out what you don't want in a project, chipping all that away. A book is like a child, you can shepherd it along, but it may wander off without you somewhere amazing, and that's a great thing. 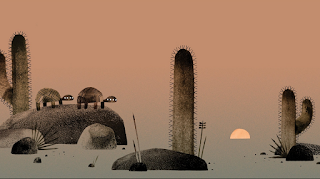