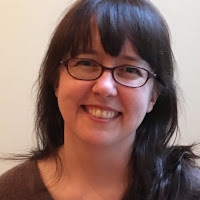 Melissa Manlove is a former bookseller, current senior editor at Chronicle Books. She's the product of two teachers and therefore grew up surrounded by books, loving to read.

About her publisher, Melissa says, "Chronicle is an independently owned company in San Francisco. It's nice working someplace where this is a lot of creative freedom and no stockholders to answer to." 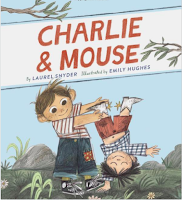 She edits mostly picture books, but Melissa also publishes chapter books, including one of my favorite series, CHARLIE and MOUSE.

Lin asks: What is it emotionally and intellectually that gets you to pick a submission?

Melissa says she acquires books for a lot of different reasons. But in general they are the submissions that move her in a certain way, and she is sure it will move other readers/audiences.

The magic is the bridge of knowing what moves you, and being able to translate that 'moving' to someone else, that is what will get you published."

What's a book you've published that was an unusual acquisition that defies your natural predilections?

Melissa says a 7,000 word manuscript about Josephine Baker would have never occurred to her to publish until it crossed her desk. An author made her interested in the amazing JOSEPHINE, and Melissa knows that sort of new-found interest/reaction is going to be the same for a child audience, too. 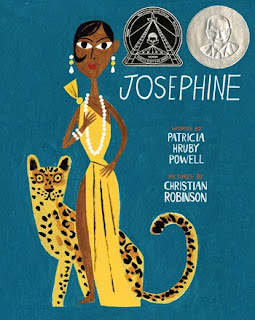