Jim did the cartoons for Writer's Digest and has read every article for the last twelve years, so he's distilled all the major themes of the magazine down to two. He still recommends the magazine, but here you go:


Jim talks a bit about licensing, his cartoon series THE SECRET FILES OF THE SPY DOGS.

Jim talks about the rush of getting a new GREAT idea that you drop all other projects for to work on RIGHT NOW. And then... once you've worked on it a bit you realize it is AWFUL. Don't be paralyzed by your stupid ideas, you won't know they're stupid at first, just let all ideas in and eventually the good ones will make themselves known.

Jim wrote Franny K Stein for his daughter who liked pink and ponies, but also creepy stuff and he hadn't seen any books like that for girls. The National Enquirer named Franny one of their "Top 10 Hotties of the Year." 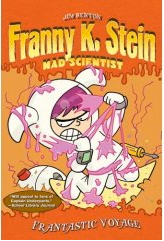 Compulsively creating: the whole time Jim is working on animation and books, he's still doing licensing for his Bunny character...

Jim was approached to do pieces for Partnership for a Drug Free America: 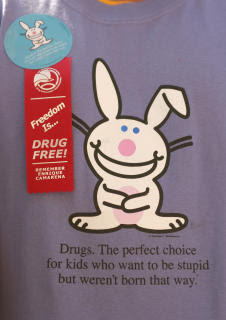