Daniel Harmon has been working in book publishing since 2003—first developing history projects at Greenwood/ABC-Clio, then acquiring pop culture books for Praeger Publishers, and most recently overseeing the publishing program at Zest Books, an independent publisher of nonfiction books for teens and young adults.

Since joining Zest in 2012, Daniel has acquired Zest’s first book to sell in excess of 25,000 copies, developed Zest’s first three projects to receive starred reviews, and launched Pulp, a new imprint for older readers. He is also the author of the book Super Pop! (which Kirkus called “weird, witty, and endlessly entertaining”).

Daniel shares that the Zest approach to publishing is

He speaks of how they've moved into doing more middle grade, and doing books for all ages. Their tagline is

Books for young adults of all ages.


Explaining what "all ages means," he says

Doing books explicitly for teens is a great way to make sure you get no teen readership.

He explains their efforts to add art (primary source materials, photos, infographics...), figure out where their books will be placed in bookstores, if it's librarian-bait or more tailored for the gatekeeper/blogger world, their new imprint Pulp that's aiming more new adult, their teen advisory board and much more.

Talking us through a variety of Zest's titles, he explains

"You don't need to dumb things down to make it teen-friendly." 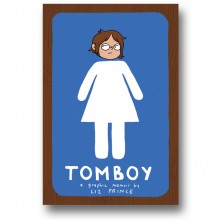 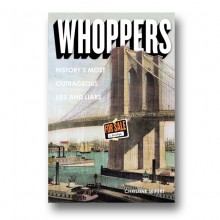 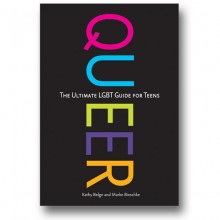 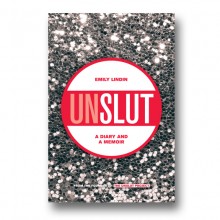 Unslut
the author's middle school diary of being bullied and shamed for being the school "slut" alongside her contemporary perspective, and 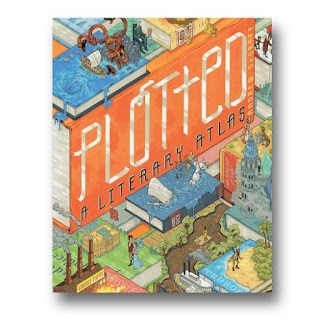 Plotted
A literary atlas, literary maps of treasured books, like Huck Finn and Watership Down.

"Really what we're trying to do is stay surprised ourselves. Doing a book that actually adds something."