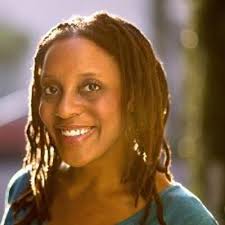 Brandy says that there are so many different experiences in each group. Treat the characters as human first and do the research from there.

Brandy's book POINTE tackles many issues. She didn't realize there was a lot going on until people told her. She didn't look at it as a barrier, just as a book she was proud of and wanted to submit.

Brandy wrote three books before POINTE and queried for 4 years. She wondered if she should mention the race of her character in the query. She doesn't believe she did. She believes now, she probably shouldn't have worried about it. The book came out right around the time We Need Diverse Books came off the ground and she's very grateful for it.

When writing POINTE Brandy wanted to be as honest as possible. 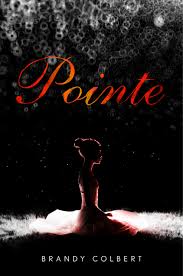