Susanna Reich: Banning Books: Where Do We Stand? 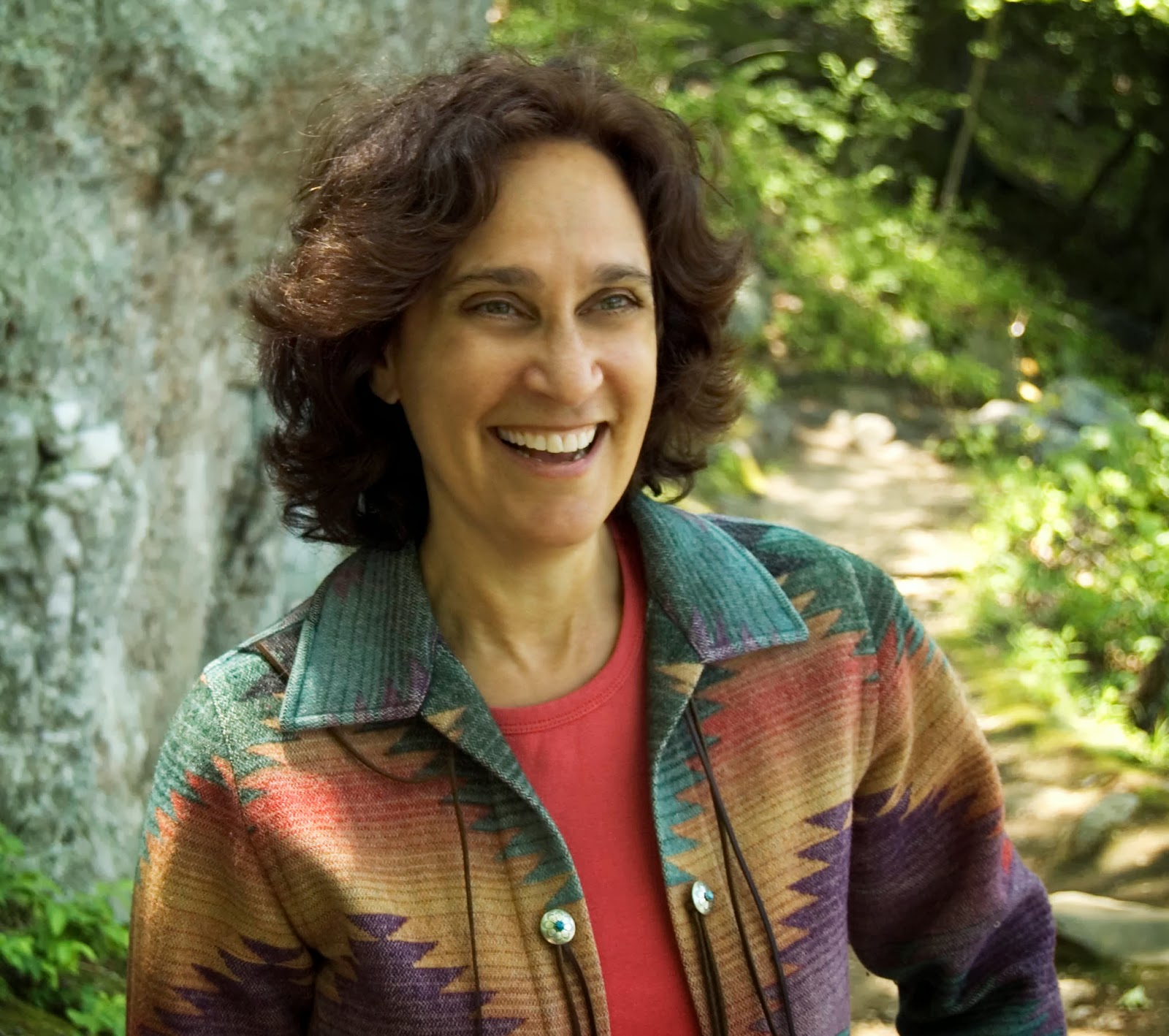 Susanna Reich is not only the author of many books including the wünderbar Julia Child picturebook bio, Minette's Feast, she's also the chair of Pen American's Children's and Young Adult Book Committee.

Lin tells us Pen American is a sister organization to SCBWI and is a worldwide association of writers, promoting friendship and intellectual cooperation among writers everywhere. Their goal is to emphasize the role of literature in the development of mutual understanding and world culture; to fight for freedom of expression; and to act as a powerful voice on behalf of writers harassed, imprisoned, and sometimes killed for their views.


PEN is strictly non-political, a non-governmental organization in formal consultative relations with UNESCO and Special Consultative Status with the Economic and Social Council of the United Nations.

Susanna says most people don't realize that books for children and young adults make up the vast majority of banned books, 72 of the top 100 banned books this decade are children's books, with many of the remaining 28 being classics by authors that are normally read in school like Twain and Harper Lee.

Courts have ruled that public school officials do not legally have the right to remove a book from school library shelves simply because they disagree with the ideas of the book or find it personally offensive. One insidious way censorship is invisibly happening in school libraries, Susanna says, is when school officials push for pre-screening of titles for potentially offensive materials before the books are even purchased and are therefore never ever put on the school library shelf.

Despite the fact that the US has grown increasingly diverse, with 49.9% of children under five in 2012 being racially diverse, the number of non-white main characters in children's books has not changed in decades.

Enchanted Lion, Eerdman's, Kane Miller and Scholastic are a few of the only children's publishers that regularly publish translated works giving our American kids a chance to be exposed to different world and culture views.

What to do if your book gets banned?
1. Contact your publisher
2. Consider contacting the National Coalition Against Censorship, the ALA Office for Intellectual Freedom (librarians are our best friends!), or Susanna's committee Pen American
3. Educate yourself, read up on the current laws cases concerning censorship
4. Contact your local newspapers and media sources and let them know about the book banning
5. Let your friends and community know via social media

Posted by Jaime Temairik at 2:12 PM