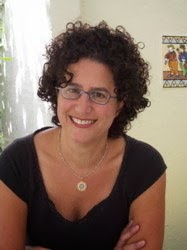 Marla Frazee, you will remember is the apple of SCBW's eye. She was awarded a Caldecott Honor for All the World and A Couple of Boys Have the Best Week Ever. She is the author/illustrator of Roller Coaster, Walk On!, Santa Claus the World's Number One Toy Expert, The Boss Baby, and Boot & Shoe, as well as the illustrator of many other books including The Seven Silly Eaters, Stars, and the New York Times best-selling Clementine series. She most recently illustrated God Got a Dog by Cynthia Rylant. Marla teaches Children's Book Illustration at Art Center College of Design in Pasadena, California.


Arthur asks: What do you do when you make a mistake?

Marla: Some of the pictures I do take a long time. When I'm working it's a series of small adjustments you're making all the way through. It's really hard to know when a piece is going downhill. It's frustrating that you may need to take a piece all the way to finish to know it's not going to work. 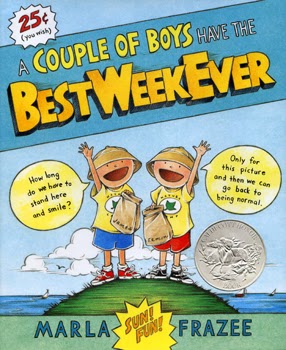 Arthur: How do you know when something is working?

Marla: Allyn is my editor at Beach Lane and she sees the work from the very beginning. I do a lot of thumbnails, dummies, sketches. I had to start over on the All the World dummy after I put it in front of her and asked if it was working. And it wasn't. And I already knew it wasn't working, but I was hoping she would say it was fine, but, no. 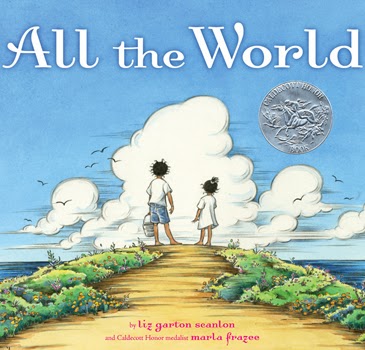 Arthur: What kind of manuscripts are you seeing?

Marla: My career took a very long time to get going, ten years, and I've never taken it for granted that now I get to choose what I illustrate. Often what I pick is based on the time of my life or a theme, I often turn down things that I love, but I know I'm just not the right person for it.

Marla tells a story about having to turn down a book when her youngest child was three months old and illustrating the manuscript would have meant spending a lot of time doing research in shipyards. She knew she couldn't be away from her home and kids and worried that turning the book down would mean she wouldn't see a manuscript for another five years. But lucky for Marla and us! The editor asked if she'd be interested in a different manuscript, Mary Ann Hoberman's Seven Silly Eaters. 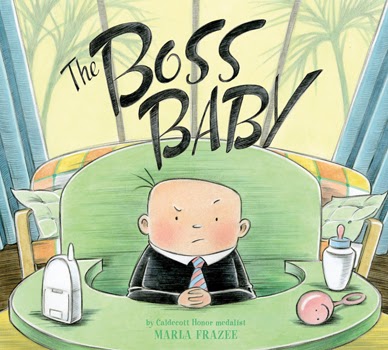 Arthur: What do you think about authors messing with illustrations and illustrators trying to mess with the text?
Marla: I think there is this conception that authors say "my illustrator" and that there's a giving up of control. It's not like the authors and the illustrators are collaborating, it's that the words and the pictures are collaborating and it's the editor's job to keep the personalities out of it. 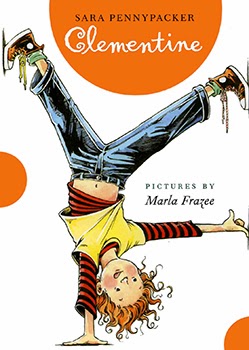 Arthur: Characterization—we've heard a lot of writers here talking about bringing character out, and we've heard some talk at the Illustrator Intensive. You guys have done it with crayons, carrots, Santa Claus, how do you find the look of your characters?

For me it's like the writing process, it starts out generic and then deepens. I spend a lot of time getting to know the character through trial and error. For me sometimes that's all I have when I start out with a story, a character that's intriguing me and leading me into the story. 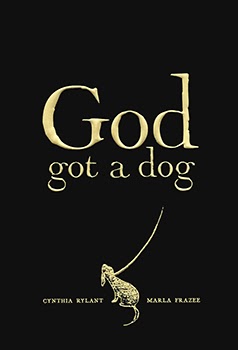 Arthur: Marla, you often have a large cast of characters, like in Everywhere Babies, how do you do that? How do you make these nameless characters special?

Each one needs to have a story otherwise you have a greeting card. You have to think about what those stories are and that takes some time. In Everywhere Babies there's a spread and on it is one image of a grandfather sharing his sandwich with a large dog in the park, in a picturebook illustration that's like one paragraph in the spread's overall pictorial narrative. 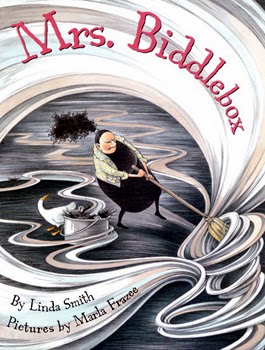 Kids who can't read yet are better able to read a picture than adults are. Though they may not be hearing the amazing poetic, rhythms of a well read picture book, they're reading those pictures and picking up on things adult readers aren't. 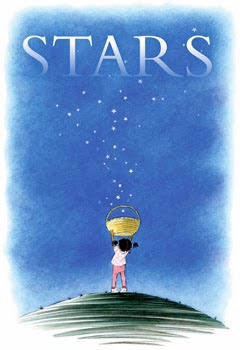 Arthur: What's something about a manuscript that makes you say WOW?

Marla: If I fall in love with what I'm reading, then illustrating it becomes irresistible, I cannot not illustrate. There's a lot of puzzling out, I'm intrigued, and I don't know how I'm going to illustrate it, and that's exciting. 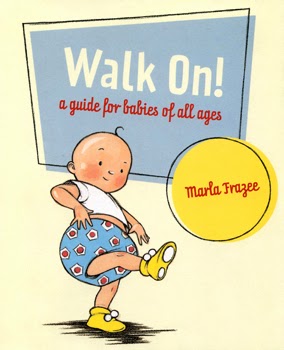 Posted by Jaime Temairik at 9:14 AM