Raúl Colón: The Art Of The Picture Book Panel

Inspired by Kate's incredible keynote on The Spectacular Power of Failure, Arthur's first question for the panel is about failure. What mistakes have the illustrators made? And it yielded a ton of great advice and insights!

Sometimes he's asked to do the cover first, but he prefers to wait until the end of the process of illustrating the book before doing the cover, because "you learn as you're going, and you get better at it."

Biggest mistake he ever made?

Raúl tells the story of drawing a poster for broadway - he had a problem with one of the hands, and after it was approved and printed and out there in the world, he got a call that there was a problem - the hand he'd had trouble with had six fingers! Raúl laughed at it now, saying it was like the stamp with the upside-down planes. A collector's item! When he was moving the hand around, he forgot to erase one finger.

He says 'you'll make mistakes, but because you sketch, you sketch, you do color studies sometimes, you've done enough work, do at least one piece, you'll figure out how colors work in combination, then you'll be able to do the project start to finish. You'll get a lot of experience and know what you have to do - and that helps.'

About trends they are seeing, Raúl speaks about marketing and how it's impacting the stories submitted to him to consider. He shares he's done a lot of biographies, and he's looking to get into more open and fun, cartoony-style work.

Raúl also talks about being professional, choosing projects that you'll be interested in from beginning to end, adding a visual story to the textual story, his take in the great authors-including-illustration-notes-in-their-picture-book-manuscripts debate, how he visually develops characters, and more...

It's a great panel.

You can see inside some of the picture books Raúl has illustrated here. A few titles: 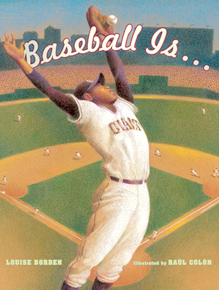 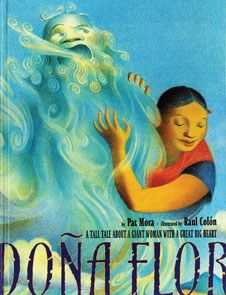 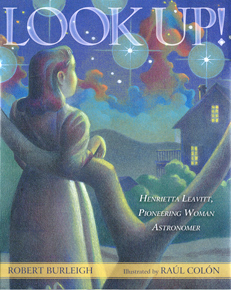 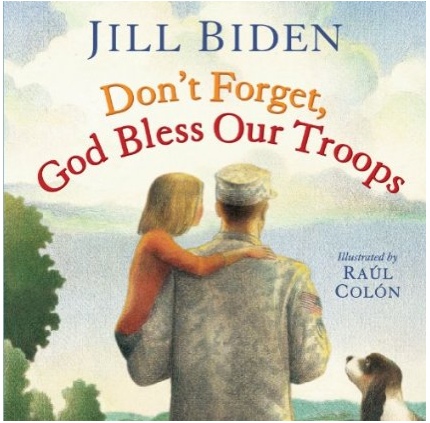 You can see more of Raúl's artwork here.

New York City has been Raul's loyal patron, from illustrated New Yorker covers to an MTA mural at the 191st. St. subway station to work in the New York Times.
Along with all this 'grown up' work, Raul Colón is a most prolific and popular children's book illustrator, happy that his time is always committed to publishers for years hence. In recent years he is pleased that his work has been recognized with The David Usher Greenwich Workshop Award from The Society of Illustrators as well as SI Gold and Silver Medals; honors from Communication Arts and 3x3; two Pura Belpre Awards; twice included in the NY Public Library's 100 titles for Reading and Sharing; and twice recipient of The Tomas Rivera Mexican American Children's Award. Raul lives north of New York City with his beautiful wife, Edith, who can often be spotted as the model for his characters.
Posted by Lee Wind, M.Ed. at 9:13 AM