Oliver Jeffers: The Art of the Picture Book 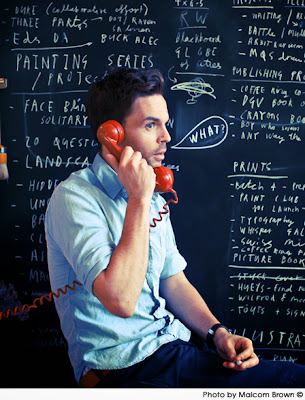 Oliver Jeffers' many books are beloved around the world.

His titles, available in more than 30 languages, include  HEART & THE BOTTLE, LOST & FOUND, STUCK, THE HUEYS, THE INCREDIBLE BOOK EATING BOY, THE GREAT PAPER CAPER, and THE DAY THE CRAYONS QUIT. (Read about these and more on his website when you have a chance.)

Oliver started off the picture book panel by talking about his process and what he does when he gets stuck.

"Whenever I get to that point and don't know what the next move is, the answer is already really simple: do something else," he said. "Maybe it's working on another project. Whenever I'm not beating my head over what the answer is, that's normally when it presents itself." 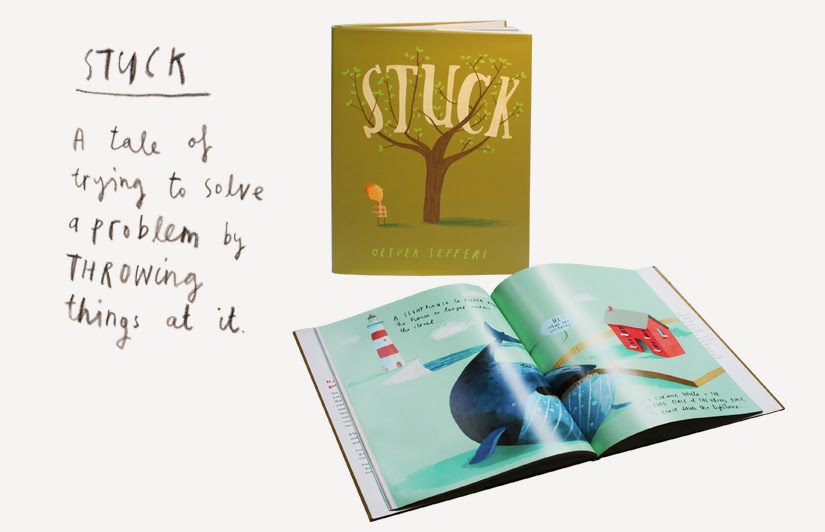 (Note: We sort of wish he'd get in a tree and people throw things at him, as happens in STUCK. If you threw a Peter Brown at a tree, for example, would it make an Oliver Jeffers fall out?)


With his first book, he'd finished the project before he submitted it. It was published in similar form to what he'd submitted. But later projects have been different, and learning to work in a collaborative publishing environment did take some time, he said.

"It took me four to five years to learn how to listen to someone," he said, "and it took them that long to learn that I am always right." 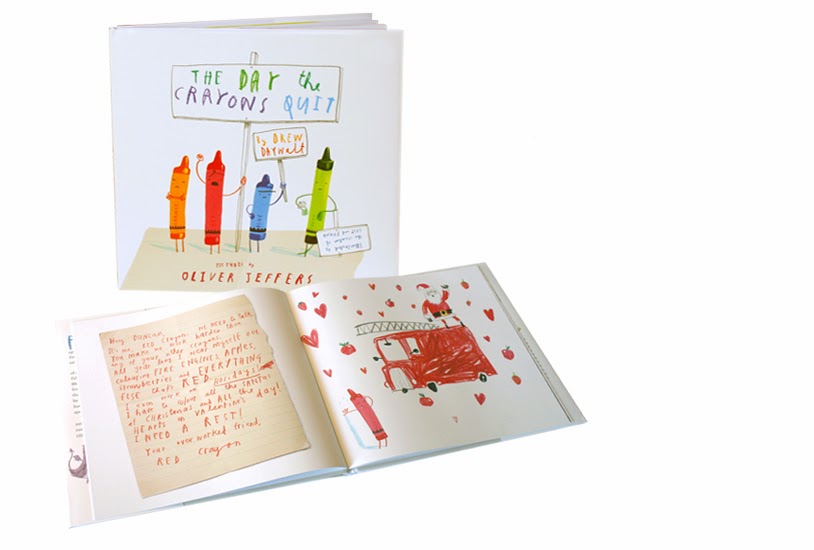 When he's working on books, he wants them to have a timeless quality, and he also wants them to appeal all around the world, so he purposely makes the locations vague. This is working: He's gone to places as far as Mexico and Kuala Lumpur, and the kids there think the stories are set in their countries.

How do you bring out character?

"My characters tend to all look the same," he said. "It's what they do that is the most important thing."

The Hueys, for example, began as an experiment to convey emotion with as little detail as possible. Then, as the cliche goes, the characters took on lives of their own.


"It's just trusting your intuition," he said.

The characters are simple, but the movements are based in reality. He sometimes has people do the poses for him. "Basing things in reality is really important." 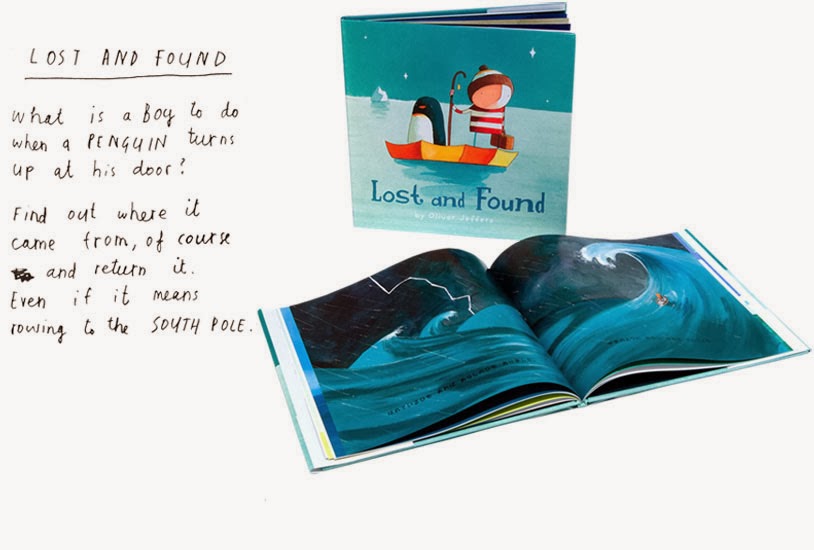 What will you fight about next?

Visit Oliver Jeffers World
Posted by Martha Brockenbrough at 8:58 AM