Kami Garcia: The Truth About Writing 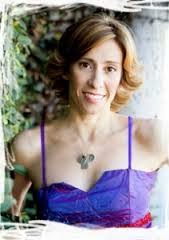 SCBWI was the first professional conference she ever attended. 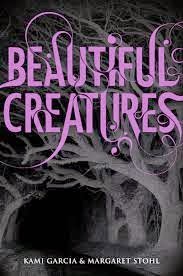 Kami became a writer accidentally. During a fantasy-book club meeting with her students, they shared what they wanted in a book. Kami then discussed
this her friend, Margaret Stohl, over tacos, and they brainstormed the story. With a dare, and interested teens pushing them along, they finished the story.

The coauthors didn't think of it as a book, they thought of it as a story. They planned to put it up online for people to read. Free.

Thankfully the two received some advice to put on the brakes, and ended up with some help along the way. Unexpectedly, they had an agent, Beautiful Creatures was going to auction, and many crazy successes followed.

So often with books, it's not just having a good book, it's timing, being in the right place at the right time. 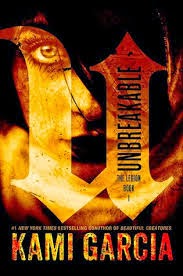 The reason it worked? Kami believes she and her coauthor would never have written the book if they wrote it to be published. That gave them the freedom to break a lot of rules. And they did.

Writing her own book proved more difficult because now she was writing for money.

What Kami knew was that finding the right book at the right time can save a life. It was the Outsiders for her.

As Kami works on her next book, she doesn't know if it's what her publisher or editor will like or want, but she hope that it might be that right book for a reader.