Beverly Horowitz is Vice President and Publisher of Delacorte Press, an imprint of Random House Children's Books. She began her career in the editorial department of Little, Brown and has held positions as publicity/promotion director at Bradbury Press and Academic Marketing and School and Library marketing director at Farrar, Straus and Giroux. Beverly has never stopped being an editor. She works with Judy Blume, Louis Sachar, E. Lockhart, Laura Hillenbrand, Caroline B. Cooney, Wes Moore, and many other beloved and debut authors. Throughout her career, she has been an advocate of First Amendment rights and has fought against censorship.

In her answers and introduction Beverly talks about so much, including:

How "Frozen" merchandizing books (so many different kinds of books) have shown that "a phenomenon can filter down from one kind of platform to another." It tells us all that there are wider audiences for books than we might have thought.

How "We Were Liars" by E. Lockhart crossed over from teen to also get adult readers. 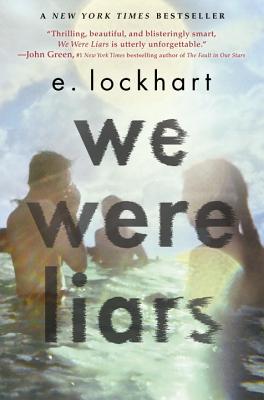 How if your book is made into a movie, it gets a wider audience of non-readers to your book. (Like James Dashner's "The Maze Runner.") 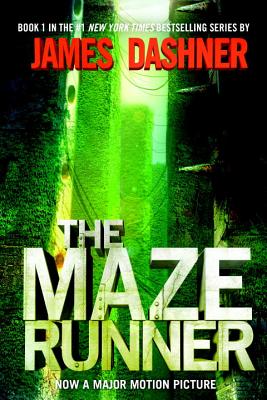 "We want to bring people back to the book."


How the family read - adults and kids reading together - is a growing trend. (Like their release of Laura Hillenbrand's "Unbroken.") 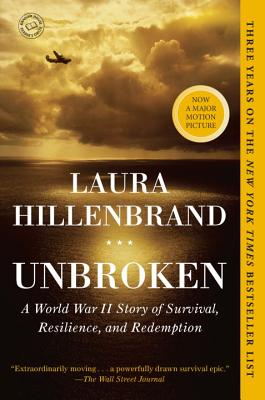 She also cites the roll of nostalgia in the market, the success of Diane Muldrow's "Everything I Needed To Know I Learned From A Little Golden Book." 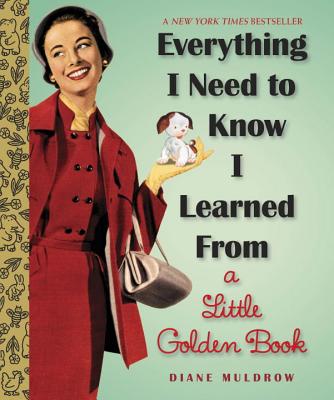 And the power of a title that lets audience know exactly what they're going to get.


She ends with telling the rapt audience,

"What we want is what you want. To sell as many of your books in as many formats as possible."