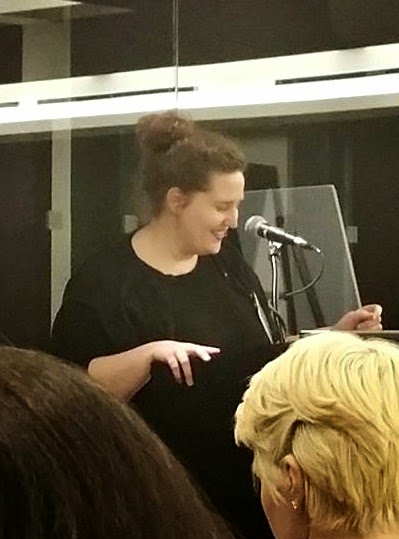 Emily Clement is an associate editor at Arthur A. Levine Books, an imprint of Scholastic. She has worked on books by Shaun Tan, Jaclyn Moriarty, Alaya Dawn Johnson, and Erin Bow, among others.

She manages her imprint’s international literature program, and has edited books translated from German, Dutch, and Russian. Emily attended Stanford University, followed by the Columbia Publishing Course, and translates children’s books from Italian. She grew up in Tempe, Arizona, and now lives in Brooklyn.

She talked to us about what that tricky word "literary" means, and how we can achieve it in our writing. But first, she told us the backstory behind a Russian novel coming out on the Arthur A. Levine spring list.

Called "Playing A Part," it was published just after Russie passed anti-gay propaganda laws. While it wasn't illegal for the book to be published, it could not be shelved with children's books.

After she read about it in The Atlantic, she looked into acquiring it, not knowing whether it was well written or appropriate for their list. She discovered a "gorgeous, beautiful, moving, and sensitive novel." And now it's the first young adult novel to be translated from Russian into English.

"It's crazy that hasn't happened before," she said.

The word "literary" is a tricky one for her. She doesn't love talking about books as literary or commercial because the two things aren't mutually exclusive. And some people are put off by the concept of literary, so she always tries to pair the word "accessible with it." 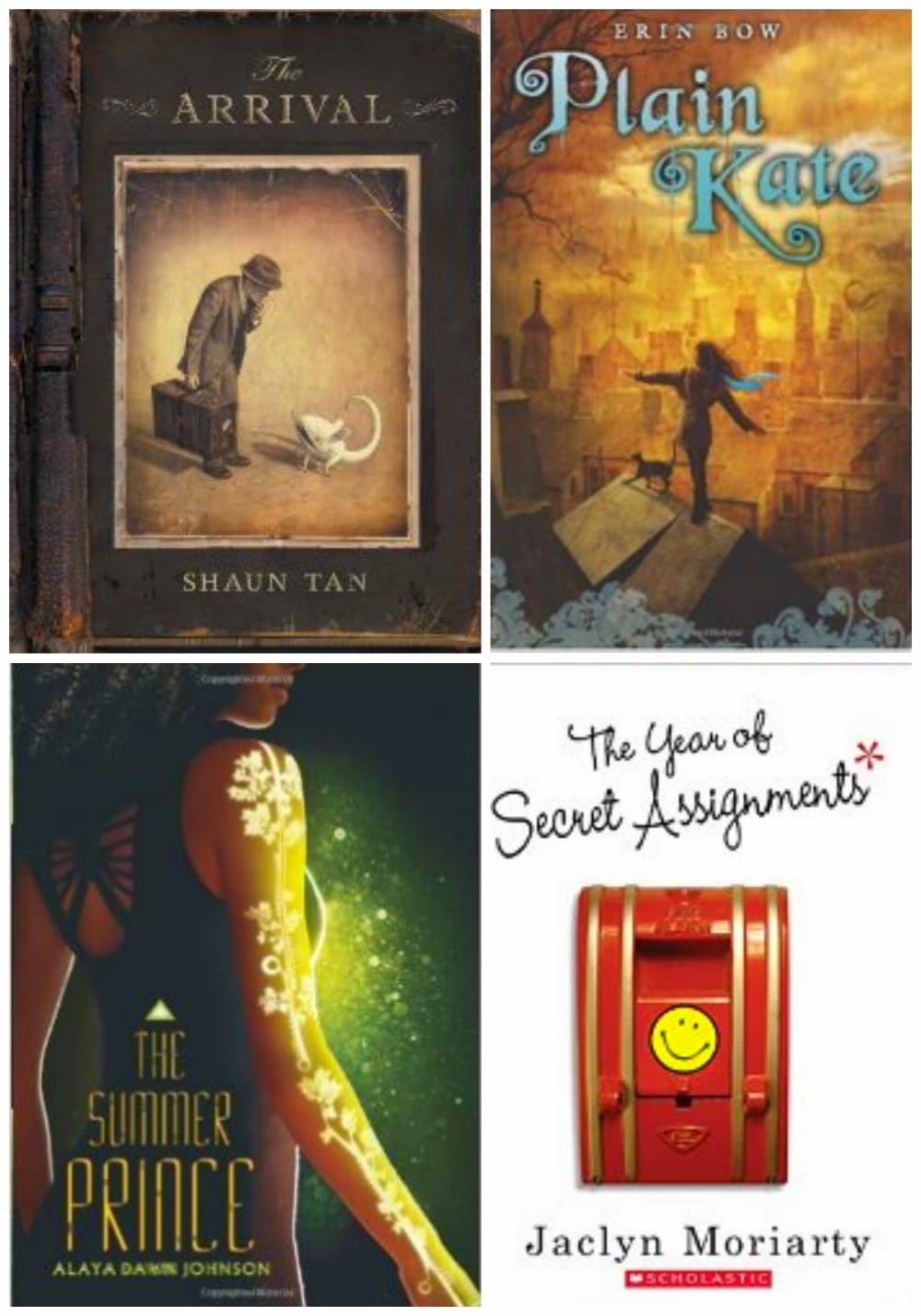 Posted by Martha Brockenbrough at 1:01 PM