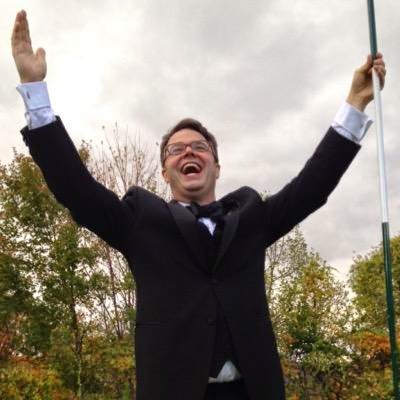 Justin Chanda is vice president, publisher of three flagship children's imprints and Simon & Schuster: S&S Books for Young Readers, McElderry Books and Atheneum. Justin publishes 350 a year and edits about 20 of them.

Picture books were long declared dead in 2008 (by Justin himself), but they are very much on the upswing. There's also been a nice upswing in middle grade.

We have to remember that this business is cyclical. "We write and publish good books and we let everyone else, especially the media, take care of themselves."

On encouraging diversity in the book: There is a media problem with this. It was reported that there are no books that are diverse, and that is not true. This is more than a publishing problem. "This is an everyone problem. We need writers to write these books, agents to represent these books, publishers to publish these books, and we need accounts to shelve these books."

We Need Diverse Books: a great campaign.
Posted by Cuppa Jolie at 8:32 AM