Ken Wright: The Current Market for Your Work 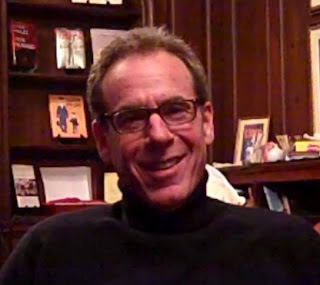 Ken felt there were many great writers unrepresented or underrepresented. His client Steve Sheinkin won the 2012 YALSA award for excellence in non-fiction. 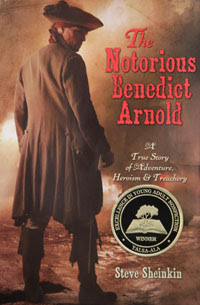 Ken also wanted to start a YA literary fiction list at Writers House. Although the agency is well known for their commercial fiction, they have been putting more focus on literary works. For example, BETWEEN SHADES OF GRAY by Ruta Sepetys has done well, and John Corey Whaley's WHERE THINGS COME BACK just won both the Morris and the Printz award this year. (YAY!)

Ken is always looking for the next best thing. 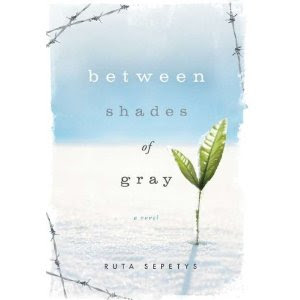 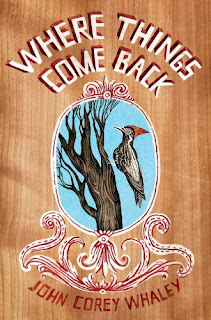 Ken thinks the children's book market is very robust. What we see now is a big difference from ten years ago. Editors and publishers are asking, "Where is this book going to go?" They’re really focusing their list and can no longer just acquire a book because they like it. It has to be clear where it fits into the market. That’s the big difference he’s seen. It’s a hit business. But don't worry, those best sellers open up resources for publishers to acquire great midlist books.

If the writing is great, the story extraordinary, Ken starts making a list of editors he thinks will be perfect for it. He listens to what editors are looking for. So it comes down to the writing and the editor’s perception of what they’re looking for.

Posted by Suzanne Young at 8:02 AM