A conversation with Laurie Halse Anderson and Meg Medina

We haven't even begun and Laurie and Meg are already tweeting about the energy and passion they're going to bring to the SCBWI Summer Spectacular this morning, our last morning of this amazing event. I have no doubt these two forces in our industry are about to deliver.
Lin Oliver introduces this last day, our dessert day. YUM! My favorite. Let's dig in. (And be sure to shop at the online bookstore and browse the Portfolio Showcase.)
Both Laurie and Meg are prolific and award-winning authors of many books for young readers.
This session begins as the east coast is being hit by severe weather. Thankfully we've caught Meg at point she's having a break in the weather. "For now, it's all sunshine for our conversation," Meg says. 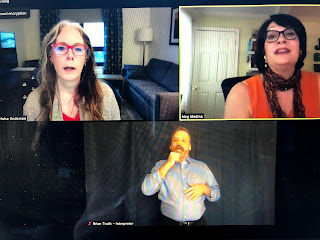 Meg tell us that they're going to ask each other the things no one ever asks them. Exciting!
Laurie says she came into writing through dumb luck and a lot of mistakes. She hated writing in college. But she was reader, and she was first a journalist. That helped her to communicate effectively in few words. She joined SCBWI and she says she never would have been published if it weren't for that. And Laurie says she even wrote very bad novels.
Meg points out that it's hard to believe that Laurie wrote bad novels, but we all do. We all write very bad books.
They both agree to be wary of the term "break out" author. Those breakouts usually have years and years of work before success comes. 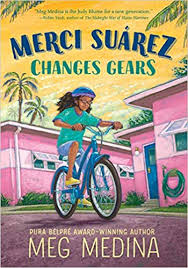 Meg started late, according to her. She started with food reviews and silly articles. Even though she had a lovely life, she felt something was missing. "I wasn't doing the thing I was meant to do." Upon that realization Meg wrote a mission statement for herself. When she did she was ashamed, thinking "who was she" to think that she could want the things she wanted, which was to write books. She still has that mission statement, and looking back, almost all of it has come true. Amazing! (Get to writing those mission statements, friends!)
Meg asks Laurie: How have you changed the most as a writer?
Laurie has learned that she's not as shy as she thought she was. She's grown to know she loves to talking to kindred spirits. Laurie says that she's still learning how to write. She still gets nervous.
Meg agrees, and says she's super cautious as a teacher that students feels like she has all the answers when she doesn't.
Both Laurie and Meg have written across the many formats: picture book, middle grade, young adult.
Meg says, "When I began I knew nothing and when I say nothing I mean nada, nada, nada, nada...in the beginning you grab any advice, but you have to be very cautious of that."
Laurie asks Meg: Do you think your craft has changed?
"Yes," she says. "I'm very character driven...I love people...I find people endlessly fascinating. But I have learned to honor plot more."
In discussing writing historical fiction, Meg and Laurie light up, getting excited about the gems they find, like the phases of the moon and what SNL episode was airing at the time of their stories.
Meg asks Laurie: If you could do something over in your career, what would it be? 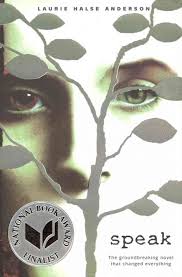 When Laurie was an emerging author and SPEAK came out (which she sold un-agented) she had no idea what she was doing. Laurie didn't speak up and ask the hard questions. She didn't share that she didn't think her second novel CATALYST was done. She didn't recognize her power and responsibility. Laurie wishes she would have spoken up. She wishes she could do that one again.
Meg shares she often wishes she had started earlier. That she had been braver. That she hadn't tried every other career under the sun. But then she thinks she writes to make sense of what she's lived. What would her perspective have been at a different age? So now she thinks of it as coming to it when she was ready.
Meg asks: Can we talk about legacy?
This was a deeper conversation here, but to share a bit, Laurie says the concept of legacy is bewildering, but she feels a great responsibility to use it for good. She says to Meg,  "I've spoken to some Latinx authors that see you as a real "auntie."
Meg feels so honored when they say that. Meg tells us, "I want to have made room for the Latinx authors coming behind me. So they are not the only one. Or one of six... " Meg says. "I can't write all the books. I can't write all the perspectives." Meg only has her stories. She wants to encourage more. More!
Authors/books that excite Meg and Laurie now!
First, recs from Meg: 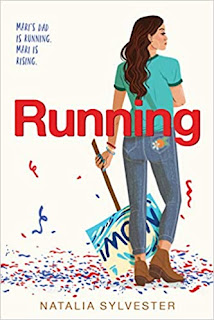 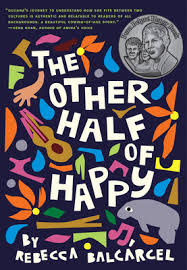 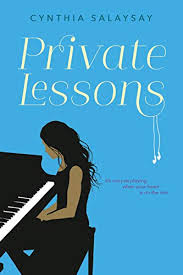 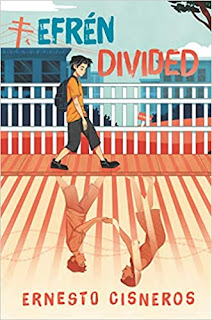 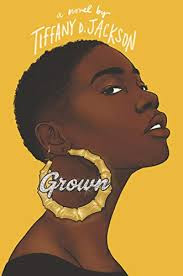 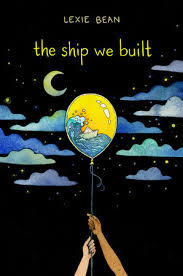 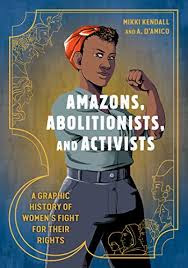 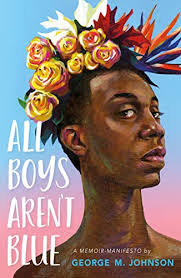 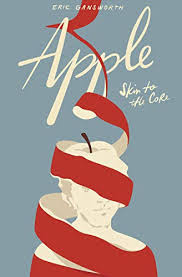