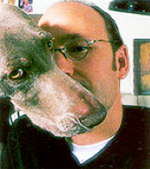 Loren Long (a fellow Cincinnatian and amazing illustrator) is the #1 NY Times best-selling authors of WATTY PIPER'S THE LITTLE ENGINE THAT COULD and Madonna's MR. PEABODY'S APPLES. Other titles that he's illustrated include Angela's Johnson's I DREAM OF TRAINS,  Randall de Seve's TOY BOAT, and OTIS which he wrote and illustrated. He is also part of the illustration team for Jon Scieszka's TRUCKTOWN series. 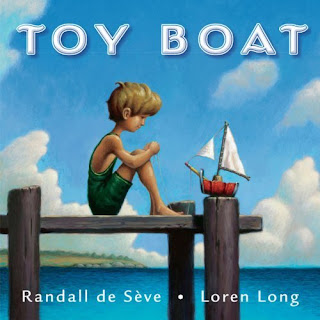 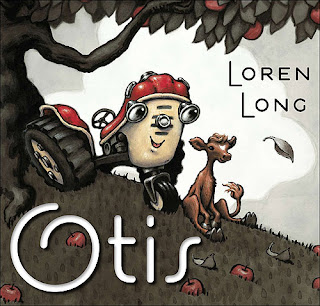 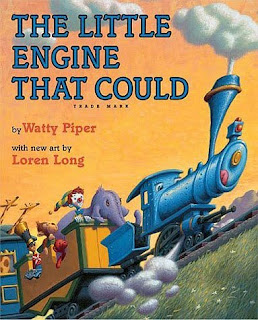