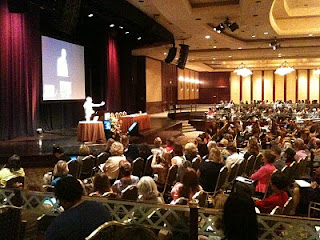 I'm really excited, Gordon wrote "Schooled" (which was awesome - and juggled so many points of view so deftly) 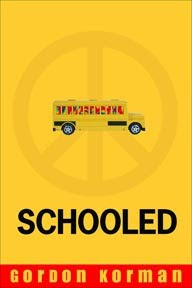 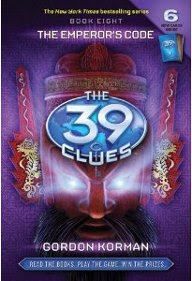 As Lin Oliver said in her introduction,

Gordon started off his speech sharing his appreciation for Paula Danzinger, how he met her when he was 17 (and she was doing a school visit) and how her being there for him, the new guy, made such an impact on his life and career.

He has the room cracking up about all the books kids have to read in school where the dog dies... in fact, it inspired one of his books, "No More Dead Dogs"

He's talking about his career (he wrote his first book at age 12 - his Mom had to drive him to his first school visit at age 14!) He wrote it as a class project, and got a B+. He mailed it to the address on the Scholastic book fair order forms... And the guy in the warehouse at Scholastic Canada took it over to the editors... and ultimately it got him published!

"So my advice is to find a forklift operator with an eye for new talent and get out there and start!"

He is so funny. The room is rolling, wave after wave.

He just told a story about the problem translating the title of his book, "Liar, Liar, Pants on Fire." to French, where it might have become... when you translated it back - and because idiomatic expressions don't translate... "Teller of Untruths, Your Trousers Have Combusted." HA!

But through the humor, his main advice shines through:

Write what you think is cool.

What Gordon thinks is cool? Old heist movies like "Oceans 11" (the one with Frank Sinatra.) That was the genesis of his coming up with the idea for "Swindled." (Which now I can't wait to read!)