Since 2008, SCBWI has hosted an invaluable LGBTQ&A at their national conferences.  Hosted by Lee Wind (I’m here. I’m queer. What the hell do I read?), the LGBTQ&A is a great place for writers and illustrators to talk with editors, agents, and authors about issues and the current market for stories with gay, lesbian, bisexual, transgender, gender non-conforming or questioning youth characters and themes.

This year the panel was honored to welcome Jane Yolen, (author of over 300 books for children and teens), Bruce Coville, Ellen Hopkins, and editor Michael Strother. In the opening remarks, Jane was asked about her book SISTER LIGHT, SISTER DARK where she offered insights into the matriarchal society in the story. She was followed by Bruce Coville who when talking about AM I BLUE? said that some people didn’t think humor had a place in LGBTQ. But Bruce pointed out that laughter could be an entry point on the topic. 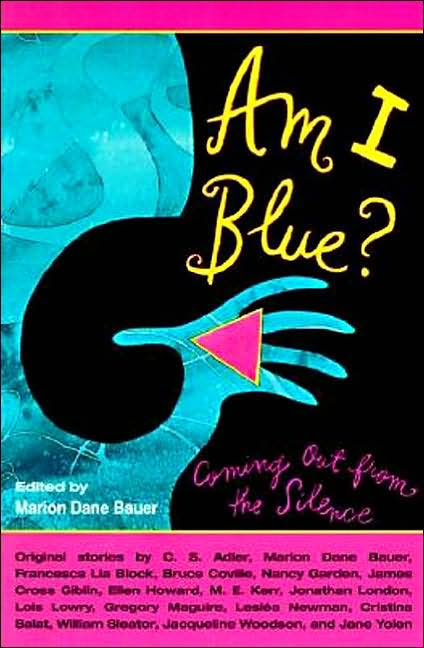 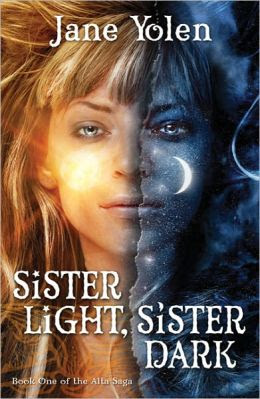 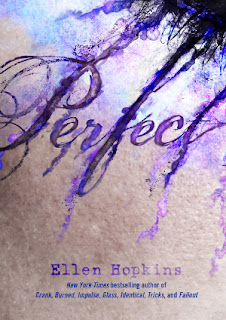 It was a great segue into Ellen Hopkins’s comments about normalizing through books. There was a heart wrenching moment when she talked about the struggle of some kids and teens, about suicide and depression because of bullying or confusion or lack of acceptance. And Ellen said that until we get to a place where kids are no longer killing themselves, we as authors need to keep writing about LGBTQ topics. Normalizing through books.

The panel got into a discussion on craft, and Jane told the attendees that their characters should come about organically. Let them tell you their story. Michael, an editor at Simon Pulse, told the group that it’s important that their characters have other attributes, and that they’re not just gay. Make them real, fleshed-out people. 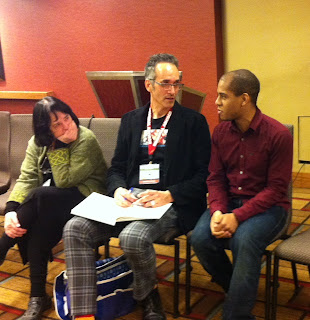 Towards the end, a great Q&A session helped the large group of attendees get specific answers to their writing questions. It was comfortable and exciting, and writers and illustrators were able to stay after to talk privately with the panel. 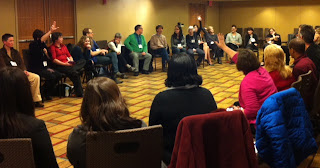 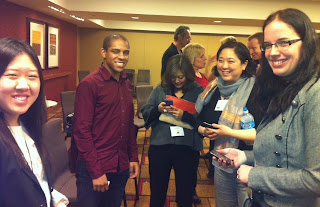 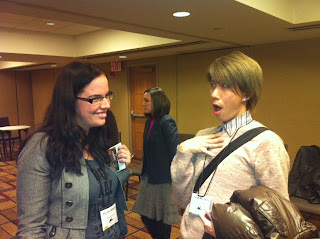