Putting great books into the hands of young readers is something Alexandra Penfold has been doing for the last decade, and now she’s doing it wearing a new and very dashing hat.

Alexandra’s career trajectory is a bit different from most editors, she was a business major in school and did a bunch of different internships including interning for the writers' office of All My Children. From there, Alex enjoyed working with Tracy van Straaten, who at the time was in publicity at Simon & Schuster. And Tracy’s awesomeness inspired Alex to jump into a career in children’s book publicity at S&S. Alexandra then transitioned into the editor role at S&S with Paula Wiseman, and for eight years she had a blast there.

Now she’s a newly minted agent at Upstart Crow Literary and her afternoon session is excited to hear what she’s looking for as she starts to build her client list of picture book makers, and middle grade and YA authors.

Alex wishes there was a magical formula to tell us what makes an irresistible book, but there isn’t one.

Which is bad news, but because there’s no magic formula, good news! Alex doesn’t like to poopoo any genre or category, she's open to being surprised by books she never imagined she’d acquire or represent. The only exception to that is high fantasy, she’s still not into it, no matter how much Tolkein her husband reads to her, sorry, Bilbo. 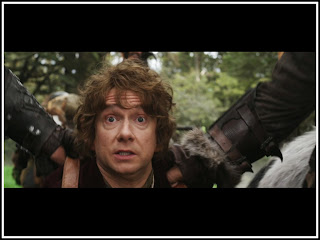 Not only can Alex relate to the editors she’s pitching, she can relate to her clients, too. Alex and a friend co-wrote a flipping awesomecookbook (that will be out in April!) and Alex remembers well her anxiety while on submission as an author. Alex explains to the group the ins and outs of acquisitions from an editor’s point of view: an editor is putting their reputation on the line every time they bring a book to an acquisitions meeting. It's an investment on all levels and as an agent, Alex will still only represent books she loves wholeheartedly and will fight for.

One of the many lovely tips Alex left us with was the paramount importance of great characters in your work, knowing them inside and out. If you see Alex this weekend and want to get into a heavy discussion, just ask her if Scarlett and Rhett eventually get back together after The End of 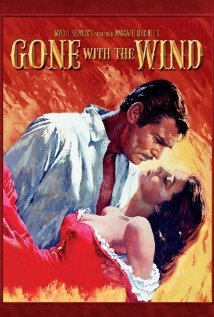