Kait Feldmann is an Associate Editor at Arthur A. Levine Books, an imprint of Scholastic, where her focus is on picture books and international publishing. She joined Scholastic in May of 2014 and gained editorial experience assisting Executive Editors Tracy Mack, Michael di Capua, Cheryl Klein, and Andrea Davis Pinkney. A few of the titles she worked on include Newbery Honor-winner Echo by Pam Muñoz Ryan, The Marvels by Brian Selznick, and Ice Cream Summer by Peter Sís. Kait is a strong advocate for diverse representation and is always looking for meaningful, character-driven stories with humor and heart. Follow her on Twitter @kaitfeldmann.

Kait describes herself as "a Potter-head" (which resonates as Arthur published the Harry Potter books here in the U.S., and Kait grew up reading them!) 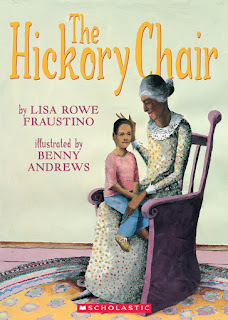 She speaks of an intersectional diversity picture book, The Hickory Chair by Lisa Rowe Fraustino, illustrated by Benny Andrews, and how much she appreciates that it's not a story about the diversity, how it's a character driven-story, about the relationship between a child and their grandmother. 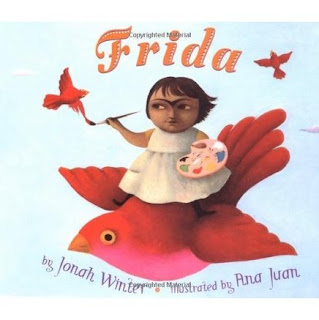 And the picture book "Frida" by Jonah Winter. Kait shares about Ana's distinct artistic style and how they wove in Frida's Mexican heritage within the illustrations, to not just illustrate her life, but her dreams.

She tells us that she is particularly interested in biography, wanting more nonfiction biographies about people who are being left out of curriculum.

She speaks of other books Arthur A. Levine books have published, including Sean Tan's "The Arrrival," a book about which she says, "If I could make everyone in the world read one book…" 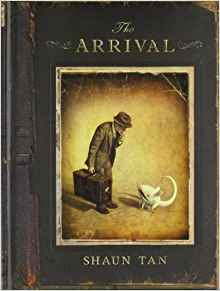 And she talks about the duality of Dan Santat's distinctive work, and how "for all his silliness, there's an emotional depth" in the work, and an emotional resonance for readers. 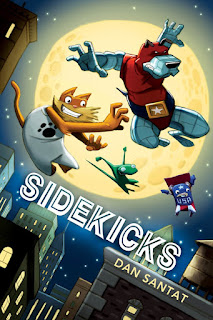 It's a fascinating glimpse into what resonates for this new generation of Arthur A. Levine Books, and where they're going!