Denise Deegan and Kara Levin's Workshop: The Unique Opportunities and Challenges of Self-Publishing

Denise Deegan is a hybrid author with novels both traditionally and self-published. Denise’s coming-of-age, historical novel, Through the Barricades won the 2016 SCBWI Spark Award, an annual award that recognizes excellence in children’s books published through non-traditional publishing platforms. Denise’s novels have been published by Penguin, Random House, Hachette and Lake Union Publishing. The three novels in her contemporary young adult series, The Butterfly Novels, published by Hachette, were bestsellers in Ireland. Denise has just self-published the trilogy in territories where she retains rights. www.denisedeegan.wordpress.com.

Among the things Denise tells us is the journey of one of her titles. It was traditionally published, and then eventually she got the rights back. She then self-published it with a new title and cover and pen name, and it started to do really well… And then Amazon approached her to publish it under their imprint, and with another new cover: 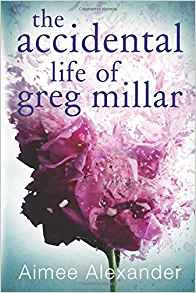 It rose to be the #1 title on Kindle!

On the choice between self-publishing or traditionally-publishing, Denise advises,

"It doesn't have to be either or, it can be both."

She has an agent and has projects out on submission to traditional publishers, and at the same time is self-publishing, including "Through the Barricades," which has won the 2017 SCBWI Spark Award. 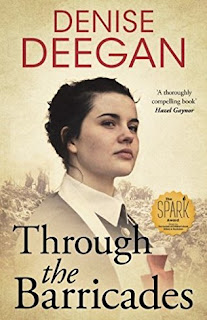 Kara shares about the journey of her picture book Solider, how her illustrator and designer was able to get the book published in the Ukraine which brought down the cost and enabled the print-run to happen, and how it won the SCBWI Spark Award. 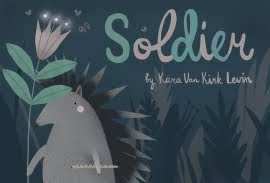 The interest from the award has resulted in her being approached by agents, and she's excited to see where it goes next.

Kara says, "Self-publishing made us more sympathetic to the process" of traditional publishing, and the risks involved in taking on each book.

About Solider opening from the top (rather than the side,) saying, "that's one of the joys of self-publishing, there's no one to tell you 'no.'"

They speak about the speed of self-publishing compared to traditional publishing, online store platforms, the challenge of distribution, the opportunity of book fairs, and the power of winning the Spark Award… As Kara put it, "It helps to have that seal!"


The session is filled with questions from the fascinated attendees, and great answers!